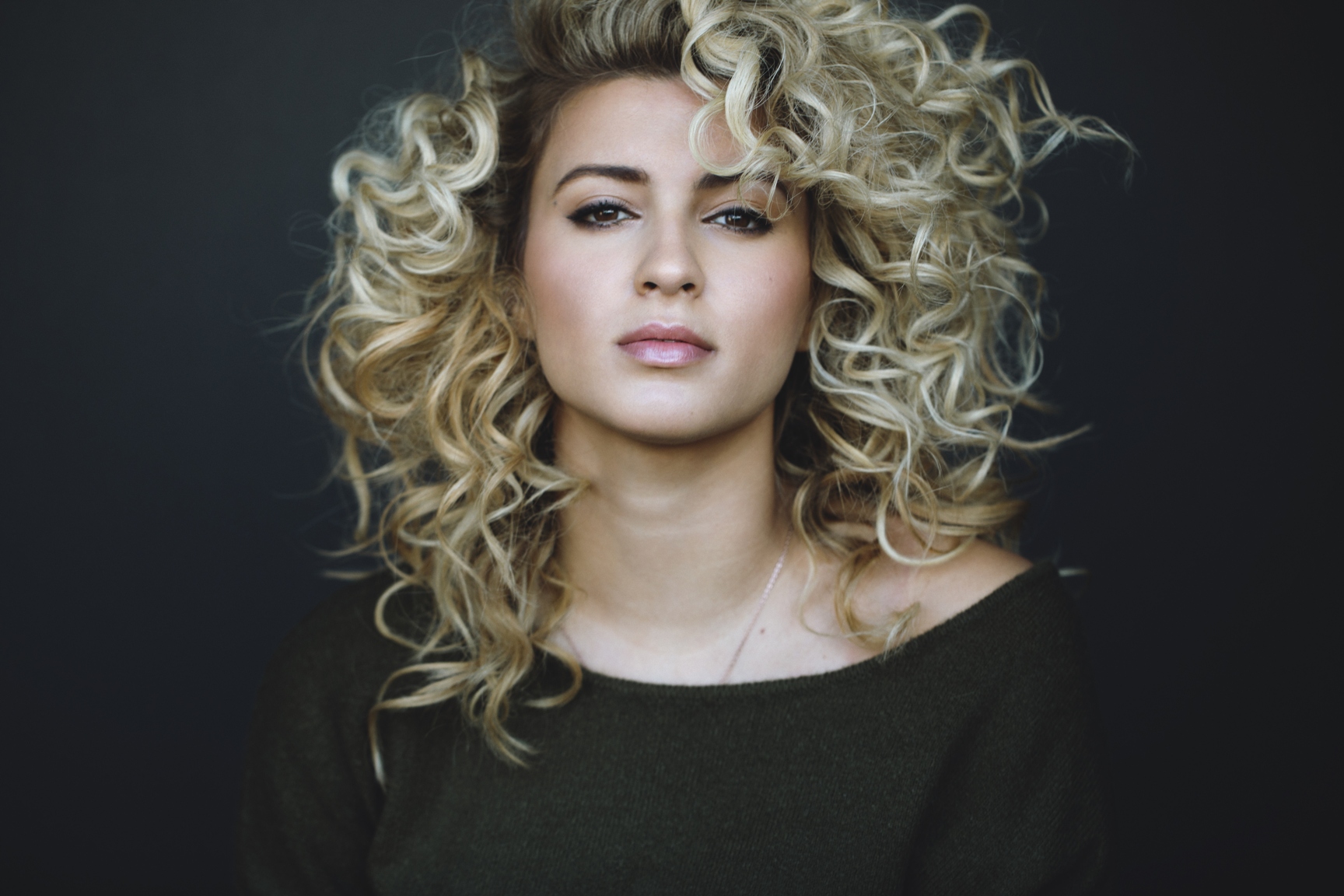 Tori Kelly’s rise to success has been ten plus year’s in the making, from posting covers to YouTube in her bedroom, to writing, producing and releasing her own EP’s, she is the definition of DIY. To date, Kelly’s YouTube channel boasts over 1 million subscribers with over 110 million views, her album “Unbreakable Smile” debuted at No. 2, and she delivered knockout performances at this year’s VMA’s, Billboard Music Awards, and BET Awards. “Her voice carries promise in its ache and its fortitude” hails USA Today, while New York Magazine claims “…it’s as if she has an entire gospel choir living in her throat.” Kelly’s latest single Hollow is available worldwide now.