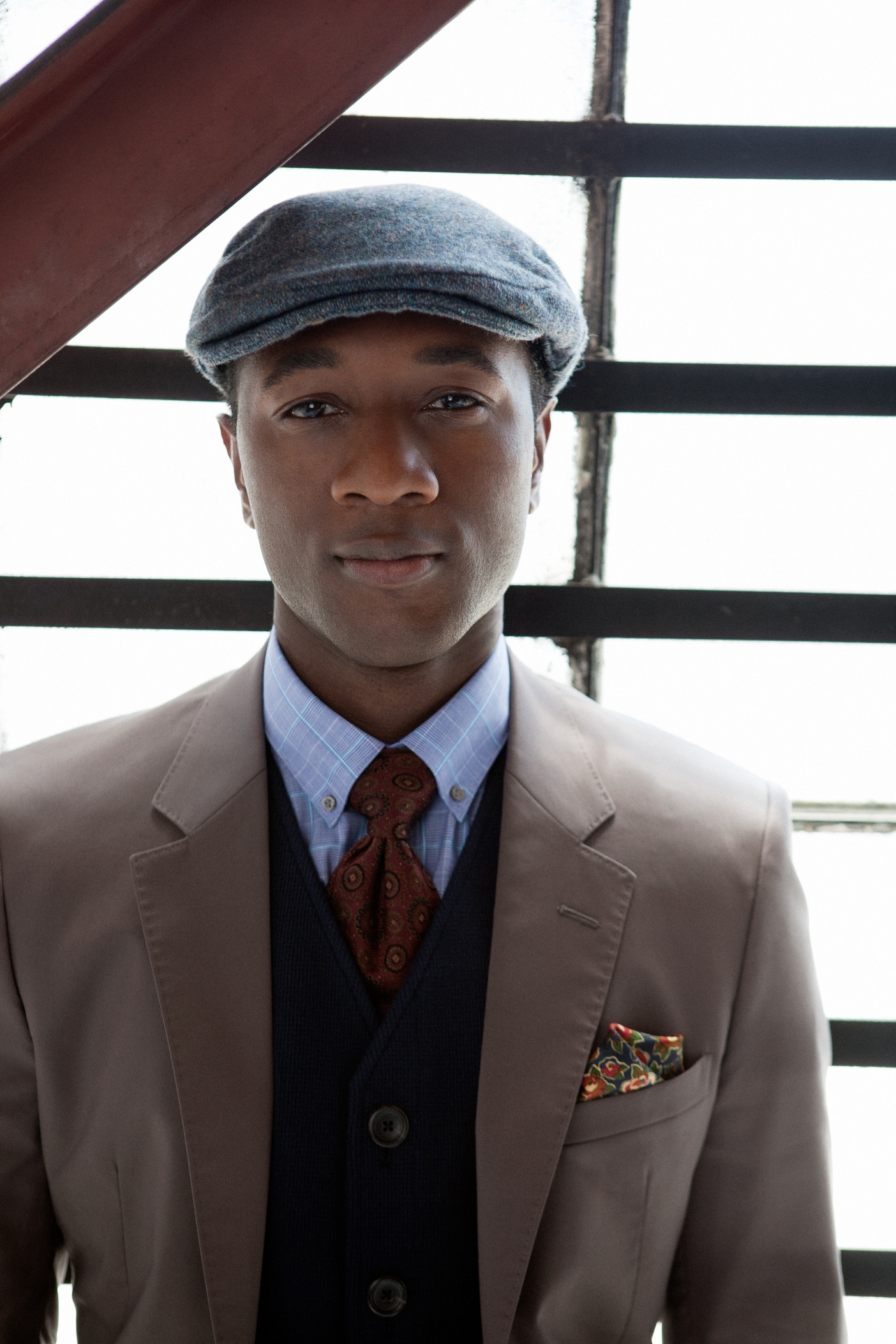 Aloe Blacc released his major-label debut album Lift Your Spirit March 11, 2014 on XIX Recordings/Interscope Records where it debuted at #4 on the Billboard Top 200 chart. The set followed up Blacc's collaboration as vocalist and co-writer on well-known DJ/producer Avicii's track "Wake Me Up," a song that hit the Top 5 on the Billboard Hot 100 and #1 on its Hot Dance Club Songs and Dance/Electronic Songs charts, as well as topping charts in more than 100 countries. Blacc's single "The Man" topped the charts with more than 2.7 million singles sold and Lift Your Spirit received a Grammy nomination for Best R&B Album. To learn more about Aloe Blacc, visit www.aloeblacc.com and follow him on Twitter (@aloeblacc).