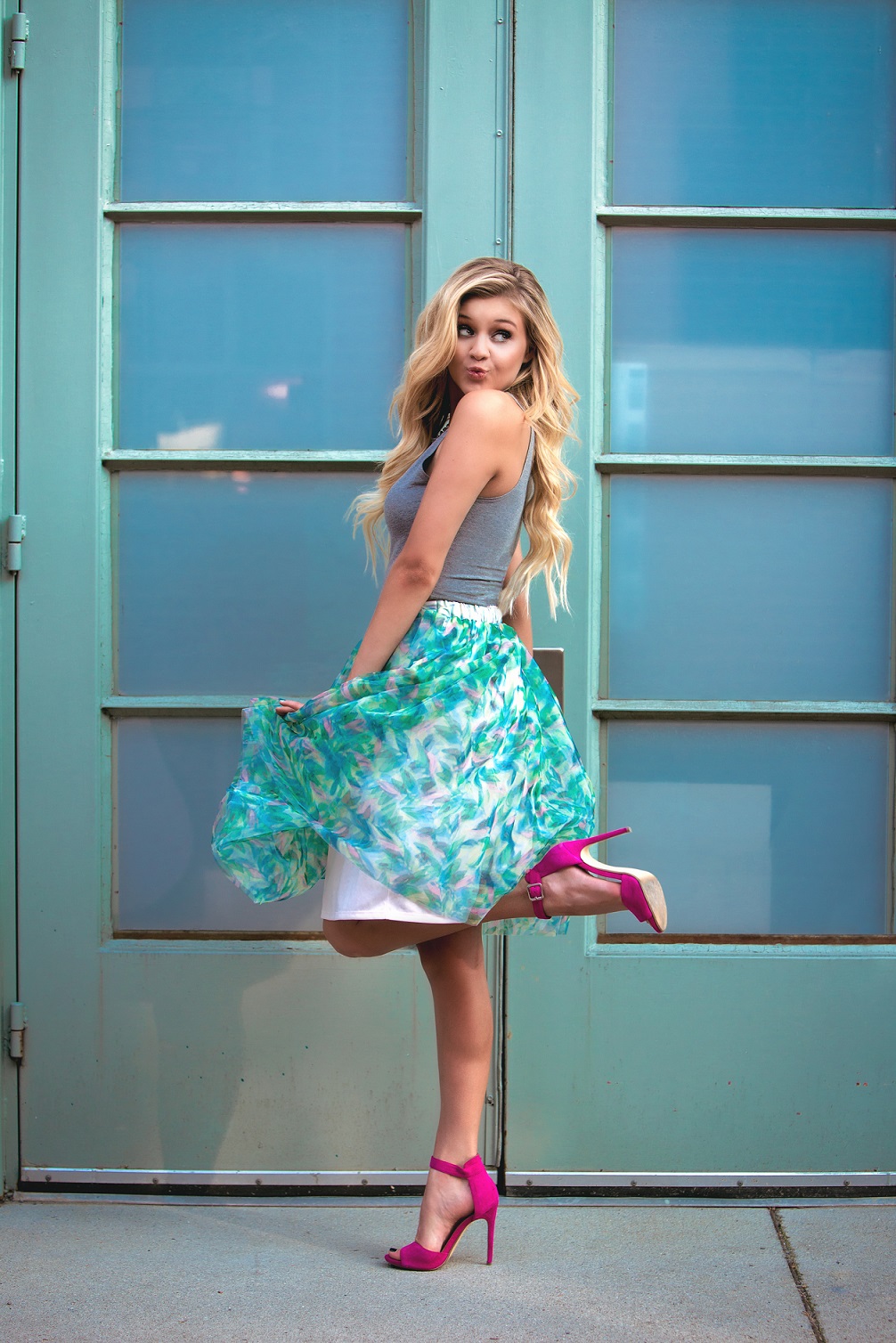 Kelsea Ballerini launched to stardom with the release of her #1, GOLD-certified debut "Love Me Like You Mean It" and current chart-rising single “Dibs.” Abuzz with shout-outs from superstars Taylor Swift, Carrie Underwood and Little Big Town, she is the first solo female artist in nine years to hit #1 with her debut country single. Racking up her first CMA and AMA award nominations this year, she has been named “The Country Sweetheart” by People Magazine, touted by Billboard Magazine as “Country’s Next Queen,” praised by Rolling Stone as the “Nashville It Girl” and selected as one of CMT’s Next Women of Country. The talented singer/songwriter wrote or co-wrote all 12 songs on her debut album THE FIRST TIME (Black River Entertainment) that landed Top 5 on the Billboard Country Albums Chart. Ballerini spent the summer opening select shows for Alan Jackson, Lady Antebellum, Tim McGraw, Carrie Underwood and Keith Urban, and will continue touring across the country this fall.