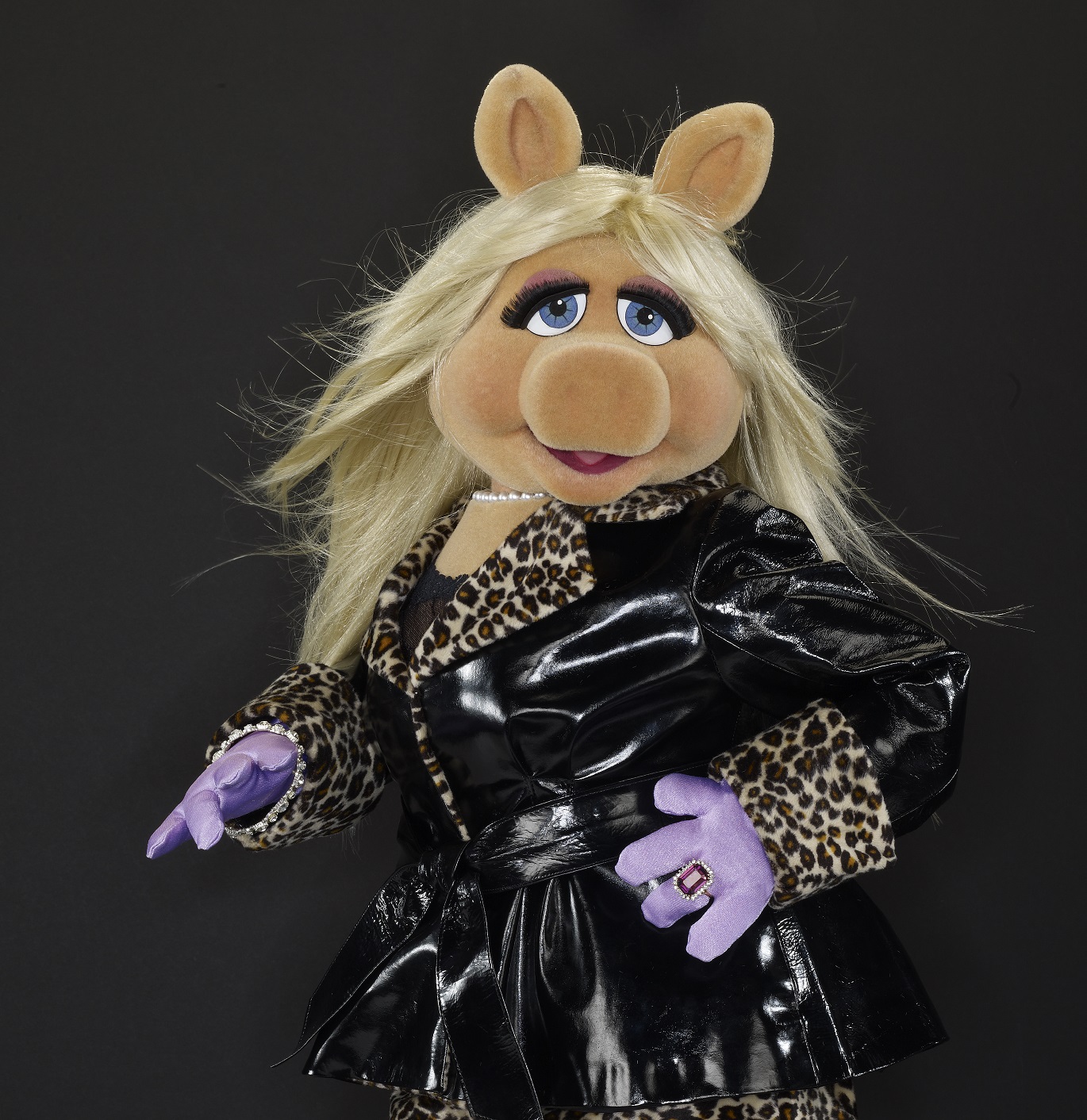 Miss Piggy is an international television and film star, best-selling author and fashion icon. She began her career in the chorus of The Muppet Show, but halfway through her first number, she thrust herself into the spotlight, and never left. Over the years, Miss Piggy has appeared on GMA, The Voice, The Tonight Show, The View and SNL among hundreds of others. She is the author of four books, including national bestseller, Miss Piggy's Guide to Life. Film credits include The Muppet Movie, The Great Muppet Caper, The Muppets Take Manhattan, The Muppet Christmas Carol, Muppet Treasure Island, Muppets from Space, The Muppets and Muppets Most Wanted. Currently, she has her own talk show, Up Late with Miss Piggy as seen on the hit ABC TV series, the muppets. As host, she works closely with executive producer and ex-boyfriend Kermit the Frog. Who said show business was easy?