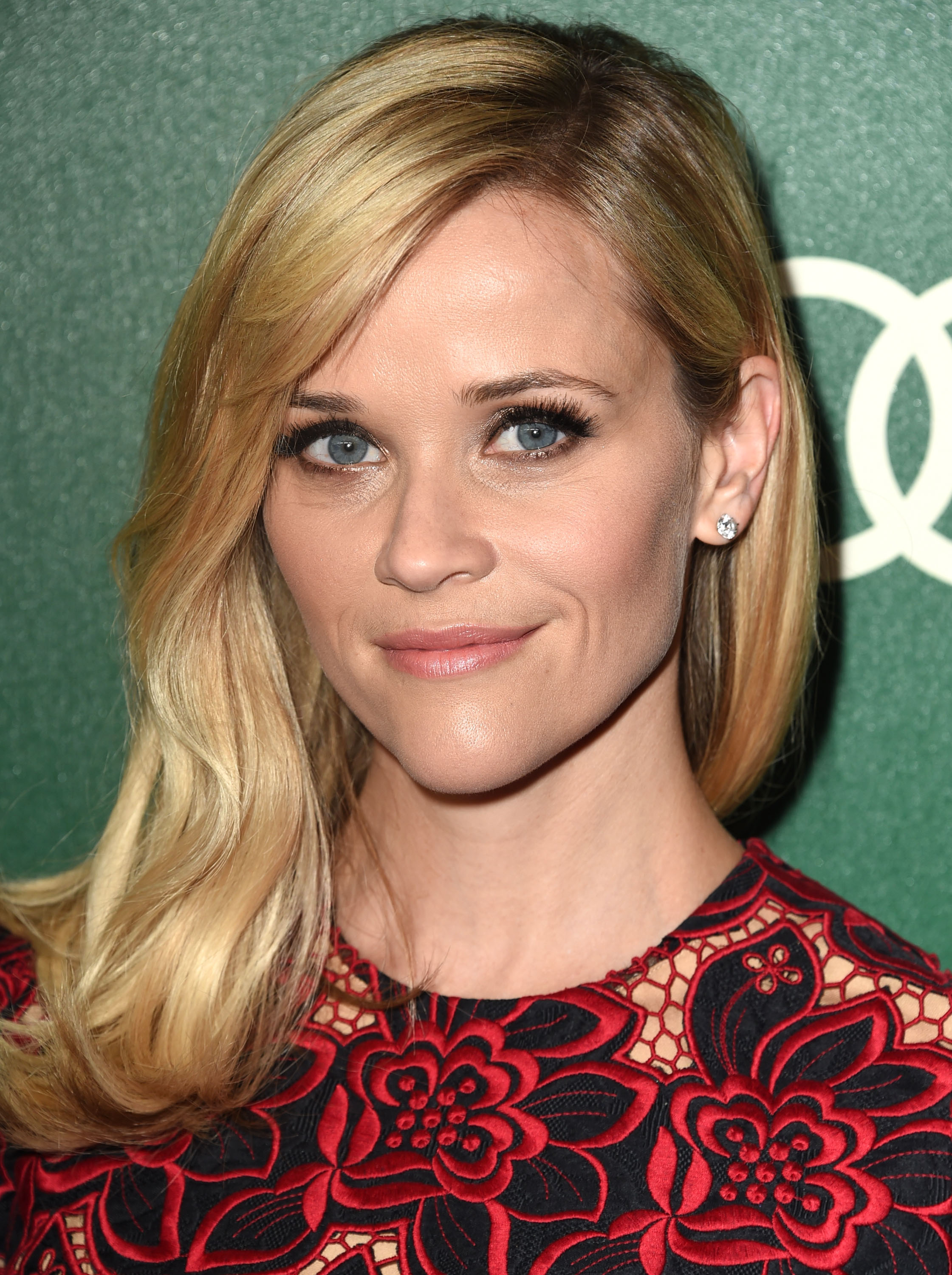 Academy Award winner Reese Witherspoon has starred in critically and commercially successful films including LEGALLY BLONDE, WATER FOR ELEPHANTS, SWEET HOME ALABAMA, ELECTION, and THE MAN IN THE MOON, among many others. In 2006, her extraordinary performance as June Carter Cash in WALK THE LINE earned her the Academy Award for Best Performance by an Actress in a Leading Role, as well as the BAFTA, Golden Globe Award, and SAG Award, among many others. In 2012, she partnered with producer Bruna Papandrea to launch Pacific Standard Films, which produced the critically and commercially successful films GONE GIRL and WILD, the latter for which she received Academy Award, Golden Globe, SAG, and BAFTA Award nominations for her performance as Cheryl Strayed. She recently cofounded Draper James, a retail brand focused on fashion, accessories, and home décor inspired by the American South, which launched online this May and opened its first brick and mortar store in Nashville in October.​