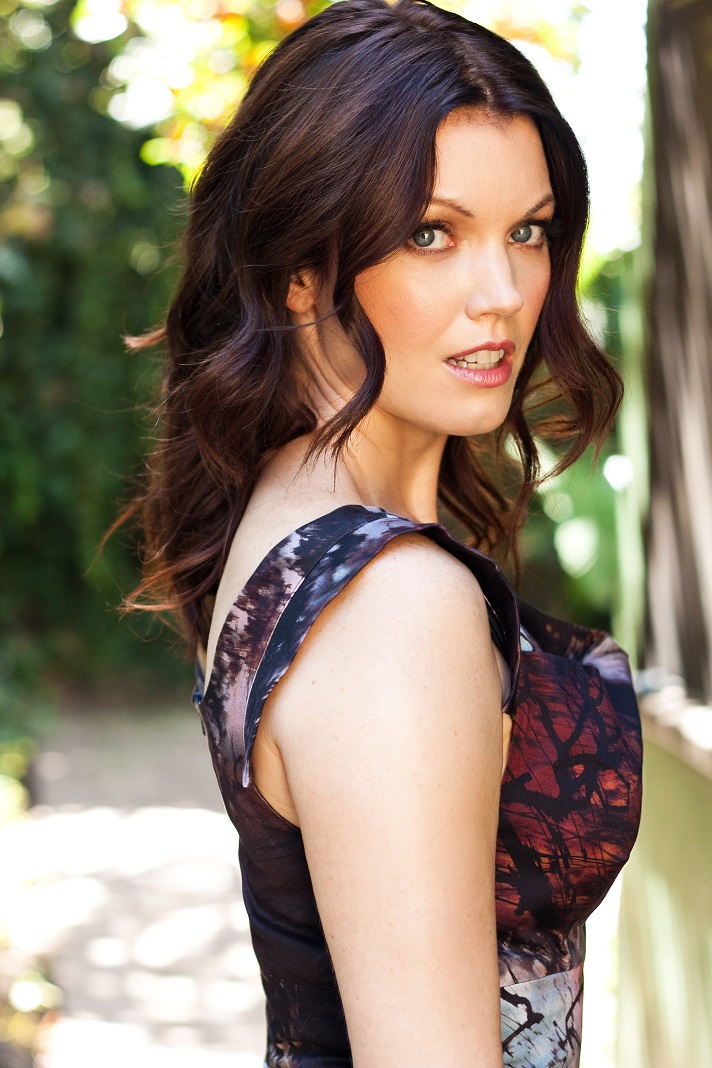 Bellamy Young stars on the hit Shonda Rhimes/ABC series SCANDAL, for which she won the Critics’ Choice TV Award as Best Supporting Actress for her breakout role as the scene stealing ‘First Lady Mellie Grant.’ Young most recently wrapped work on three film projects that include THE NIGHT STALKER based on the story of serial killer Richard Ramirez, OFFER AND COMPROMISE and Zoe Cassevetes’ DAY OUT OF DAYS and her other film credits include THE FREEBIE, J.J. Abrams’ MISSION IMPOSSIBLE: III, Randall Wallace’s WE WERE SOLDIERS, and SIMPLE THINGS, which Young also served as associate producer. Young has had an extensive career in television by her multiple recurring and guest-starring roles in series that cross all genres. Bellamy’s first love is singing and she is thrilled to have completed her debut album, FAR AWAY SO CLOSE, featuring contemporary covers by such diverse artists as Ray LaMontagne, Pink, Tom Waits, The Psychedelic Furs and Ryan Adams.